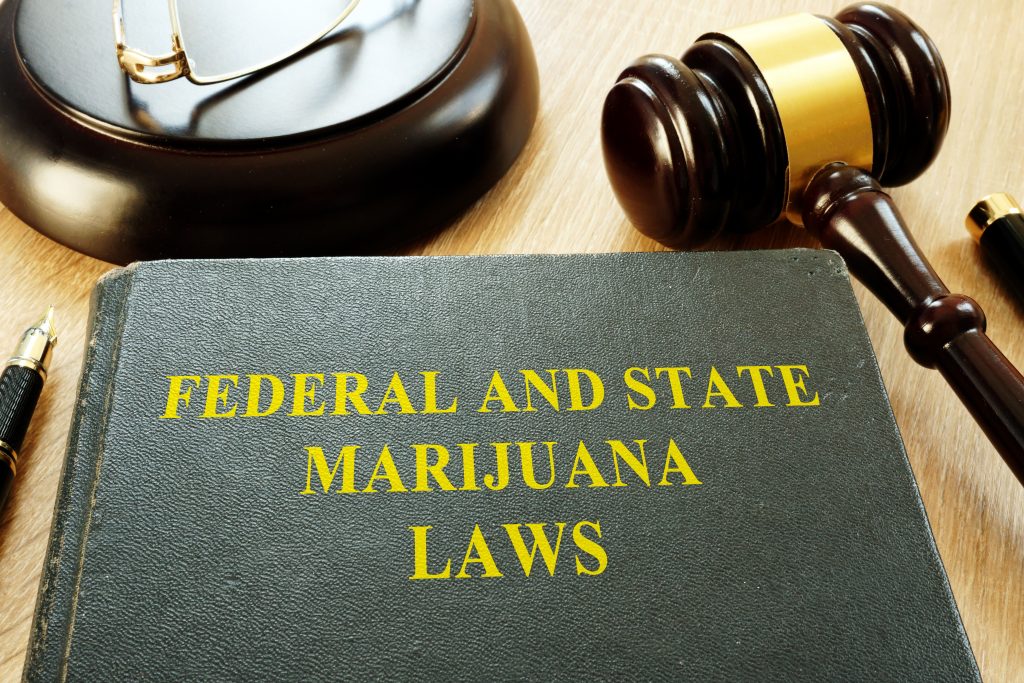 On August 17th, 2022, The First Circuit Court of Appeals upheld the decision by the U.S. District Court for the District of Maine last year, which held that the residency requirement found under Maine’s Medical Marijuana Act was unconstitutional.

Maine enacted the Maine Medical Marijuana Act (“MMMA”) in 2009 to authorize the sale and distribution of medical marijuana in specified circumstances.  Among other things, the MMMA provided that a dispensary could sell medical marijuana in the State, so long as all of the officers or directors of a dispensary were residents of the State of Maine.  (22. M.R.S. §2422(6).)

What happened in the case?

The issue came to a head when High Street Capital, a Delaware corporation owned exclusively by non-Maine residents, sought to acquire Northeast Patients Group, a dispensary in Maine owned by three Maine residents.  If the deal between the two companies were to proceed, the resulting company would not have been able to function as a dispensary in Maine because of the residency requirement of the MMMA. Northeast Patients Group and High Street Capital filed suit on December 17th, 2020, alleging that the residency requirement violated the dormant Commerce Clause of the U.S. Constitution by permitting only state residents to serve as officers or directors of dispensaries. The U.S. District Court for the District of Maine ruled in favor of Northeast Patients Group and High Street Capital, deciding that the residency requirement was in fact unconstitutional.

In its appeal, the State of Maine argued that the Commerce Clause did not apply to cannabis markets because Congress has yet to legalize cannabis, so related interstate commerce is illegal. In a split decision, the First Circuit agreed with the U.S. District Court’s findings noting that “nothing on the face of the Controlled Substances Act purports to bless interstate discrimination in the market for medical marijuana.”

What Does This Decision Mean?

This decision means that the State of Maine cannot enforce the residency requirements under the MMMA.  While it is a win for some, one of the intended benefits of the residency requirement was to foster growth of small, local businesses and prevention of large out-of-state operators.  With this decision, we expect to see local cannabis operators facing larger competitors and a greater market for potential investors or buyers.

Interested in municipal restrictions on marijuana establishments? You can learn more in this blog post about municipalities and the MMMA regulations on medical and recreational marijuana facilities.

To learn more about the legal considerations of running a Cannabis business in Maine, reach out to Rudman Winchell today. 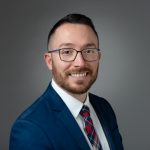