Since 1917, our firm has served the people and institutions of Maine. With over two dozen attorneys and vast legal resources, Rudman Winchell provides nationally recognized legal services and competitive expertise rooted in the dedication, loyalty, and sense of fair play for which our region is known. Our practice is both broad and deep enough to satisfy the vast majority of our clients’ legal needs.

Two Locations to Better Serve You - Bangor and Ellsworth 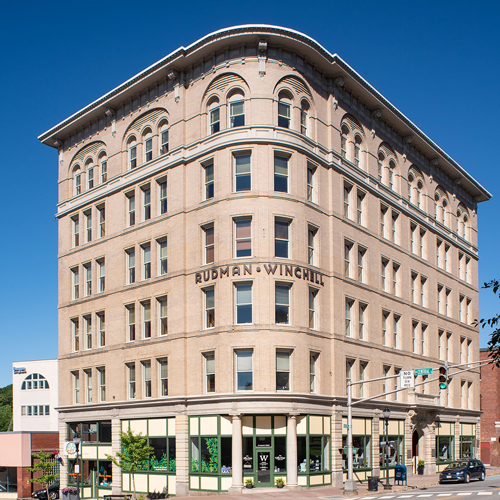 Since 1917, our firm has served the people and institutions of Maine. With over two dozen attorneys and vast legal resources, Rudman Winchell provides nationally recognized legal services and competitive expertise rooted in the dedication, loyalty, and sense of fair play for which our region is known. Our practice is both broad and deep enough to satisfy the vast majority of our clients’ legal needs. 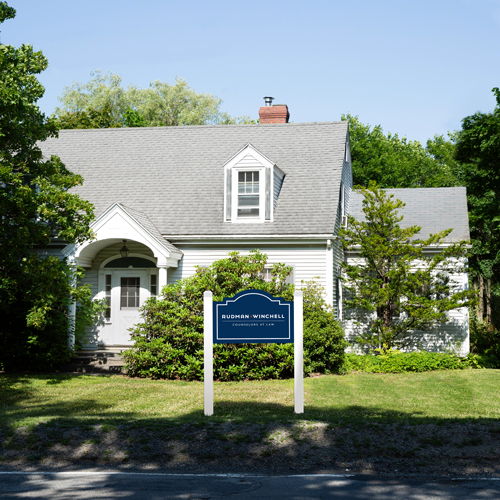 Rudman Winchell maintains an office in Bangor and one in Ellsworth, expanding our ability to serve the greater Bangor area and Downeast Maine with the passion, expertise, and convenience that defines our firm. The attorneys at Rudman Winchell are committed to developing valued partnerships with all their clients, continually striving to provide sound, effective, and practical counsel and representation for all their legal challenges.

A Tradition of Leadership in Law

Rudman Winchell, was founded in 1917 by Abraham M. Rudman. In 1954, Mr. Rudman became a Maine Superior Court Judge, and his sons, Gerald and Paul, carried on the well-established firm’s practice, enjoying long, highly successful careers in their own right.

In 1965, attorney Gene Carter joined Gerald and Paul Rudman at the firm, and the practice’s name changed to Rudman, Rudman, & Carter. In 1977, the firm became Rudman, Winchell, Carter, & Buckley when merged with another established Bangor law firm, Winchell & Buckley.

In 1980, Gene Carter left the practice to become a Justice of the Maine Supreme Judicial Court, and the firm became known as Rudman & Winchell. Rudman & Winchell remained the firm’s name for more than three decades until the title was streamlined to Rudman Winchell in 2011. 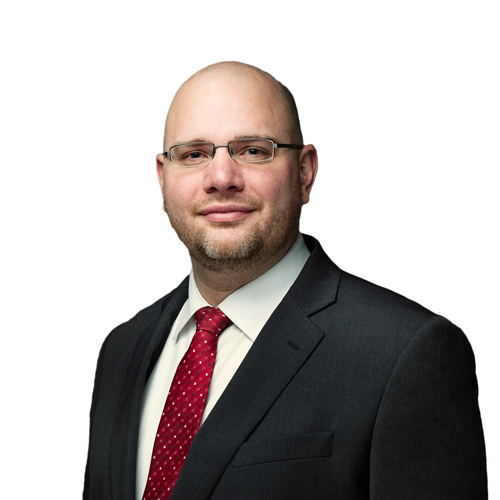 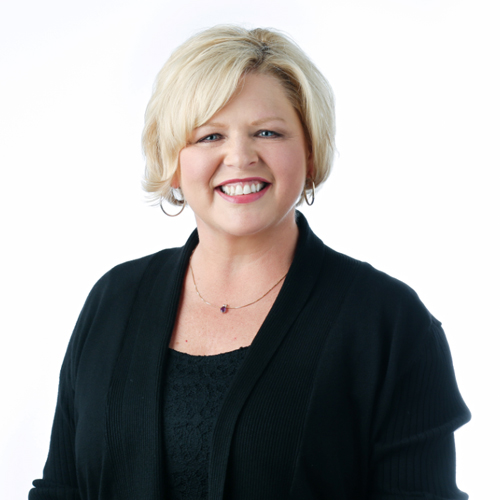 Starboard’s experienced consultants are committed to your success. If you are facing a management challenge, are seeking help in developing a plan for the future, or believe that you could benefit from an outside perspective, Starboard can help.

Maine Fiduciary Services, an affiliate of Rudman Winchell, serves as a trustee of a trust or the personal representatives of an estate. We will work with you, your family, and beneficiaries to ensure that all needs are met.

We bring great expertise, skill, and experience to the administration of special needs trust and other fiduciary roles and provide excellent service for the beneficiary’s needs.

In 2012, Rudman Winchell formed a strategic alliance with Mitchell Tardy, Government Affairs of Augusta. This alliance of two well-respected firms allows each to provide comprehensive services to clients. Mitchell Tardy has a stellar reputation as a leader in effective, aggressive advocacy in Maine’s capital and a superior understanding of the Maine legislative process. Mitchell Tardy was co-founded in 2010 by former Republican House Leader and veteran Maine trial attorney Josh Tardy and Jim Mitchell, a leading Democratic insider and lobbyist. 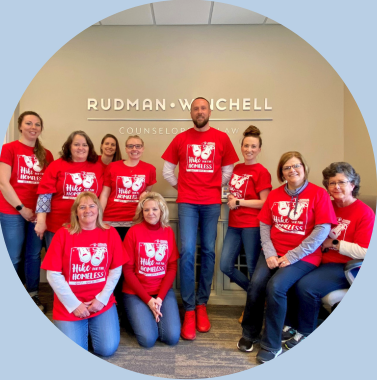 Rudman Winchell in the Community

Rudman Winchell believes in giving back in ways that make a meaningful difference in our community, and we are passionately committed to this principle. We approach community service with the same drive, devotion, and integrity emblematic of our legal work.

Each year, we sponsor and participate in various community events and are actively involved in legal and professional organizations, charitable and civic organizations, government agencies, boards, and commissions. 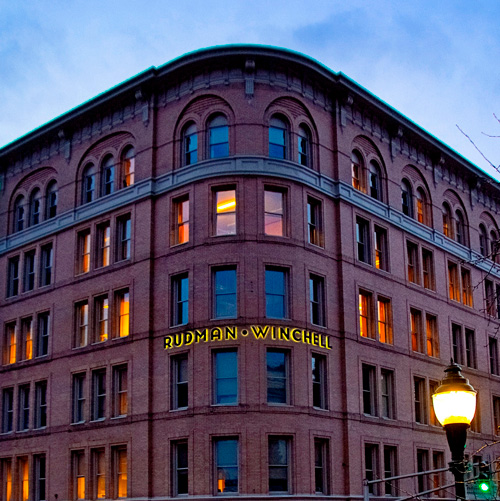 Since 1971, Rudman Winchell’s Bangor office has been housed in the historic Graham Building at 84 Harlow Street in Bangor. Construction of this architecturally significant Arts and Crafts era edifice was already in progress at the Great Bangor Fire of 1911. Fortunately, the building survived the blaze and was completed later that year. In keeping with the firm’s ardent devotion to local tradition and community history, Rudman Winchell refurbished the Graham Building inside and out to celebrate its centennial anniversary in 2011.